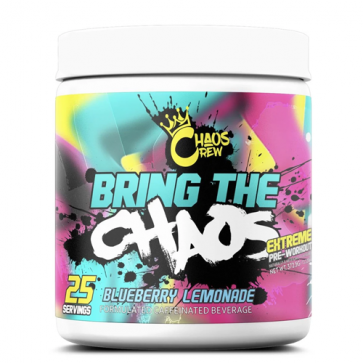 Be the first to review this product

BEST BEFORE DATES END OF APRIL

CHAOS CREW provide a 100% transparent supplement label that fully discloses the dose of each active ingredient. Zero proprietary blends means you know what you’re getting in each and every scoop.

We will deliver this product within 2 days. Read more...

Contact us now for more info about our products.

Problem with your purchased items? Simply contact us for easy return.

We offer multi-buy discounts on most supplements!

BEST BEFORE DATES END OF APRIL

L-Citrulline: No malate here! That means the 4 grams of L-Citrulline in Bring The Chaos is equivalent to the citrulline content in 8 grams of citrulline malate! L-Citrulline is one of the best pump ingredients on the market. It also has a role in delaying the onset of fatigue during intense training. L-Citrulline boosts nitric oxide levels which can help dilate your blood vessels, allowing more oxygen and nutrients to be delivered to your muscles, providing increased muscle pumps.

Beta Alanine: Is used in the body along with Histidine to produce Carnosine, which is largely found in muscle cells. Increasing Carnosine via Beta Alanine supplementation has been shown to decrease fatigue, increase workload, and increase time to exhaustion.

L-Tyrosine: This amino acid is a precursor to neurotransmitters which include dopamine, noradrenaline and adrenaline. It assists to improve alertness, attention, focus and mood. The addition of L-Tyrosine will help give you extra energy making a big difference to blast through your workouts and plateaus.

Eria Jarensis: Is a stimulant that can also be classified as a Neuromodulator giving users a significant “euphoric” feel. It assists to increase levels of Dopamine and Noradrenaline that are associated with feeling good, enhancing concentration, alertness and focus. Supplementing with Eria Jarensis Extract will not only help with your training, but it also assists with fat loss and improve general concentration levels during the day.

L-Theanine: Is an amino acid found in green tea. As an isolated nutrient, recent research suggests that L-theanine can support feelings of calm and focus, and promote productivity. When taking it as a pre-workout there's evidence that L-Theanine is even more effective when taken with Caffeine. L-Theanine and Caffeine provide a one-two punch of benefits stronger than taking either alone.

Caffeine: Nothing delivers a bigger kick in the pants before a workout than caffeine which is why no pre-workout would be complete without it. Study after study has shown that caffeine can increase alertness, sharpen focus, improve mood, boost pain tolerance, help burn fat, and help athletes do more work for longer periods in the gym and in sport.

Juglans Regia: Also known as Persian walnut or English walnut. Juglans Regia is a species native to central Asian and southern European countries. Juglans Regia extract is a monoamine releasing agent, which boost the levels of the neurotransmitters dopamine and noradrenaline/norepinephrine in the body. This powerful stimulant provides a clean, rapid-onset burst of energy with no crash. The power of Eria Jarensis and Juglans Regia loaded together in one pre-workout will give you unparalleled energy to blast through your workout.

L-Norvaline: Is an amino acid that assist in the regulation of both nitric oxide (NO) and blood flow. L-Norvaline is well known for its ability to inhibit arginase, an enzyme that breaks down and removes arginine, therefore helping to preserve arginine in the body. Arginine helps to increase nitric oxide, which can help boost blood flow. This assists to supply muscles with oxygen and nutrients to help benefit performance, training and increased muscle pumps. In addition to vein busting pumps, L-Norvaline has also shown to have its own anti-inflammatory properties.

Black Pepper Extract: Greatly enhances the absorption and utilization of the nutrients taken with it. This makes it one of the most ideal additions to a pre-workout supplement. It essentially amplifies the benefits of all of the other ingredients.

Only registered users can write reviews. Please, log in or register

Use spaces to separate tags. Use single quotes (') for phrases. 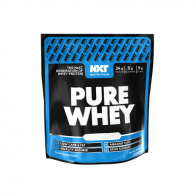 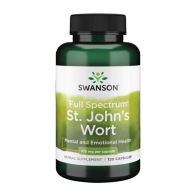 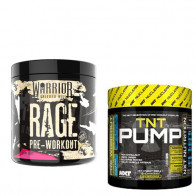 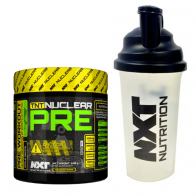 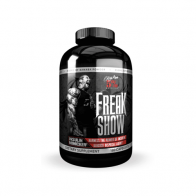 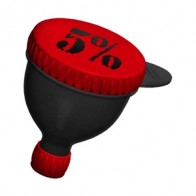 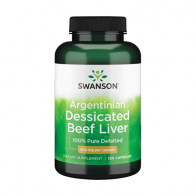 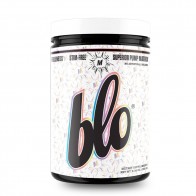 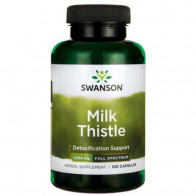 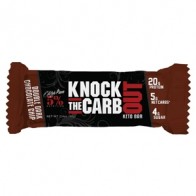 5% Nutrition Knock The Carb Out Bars 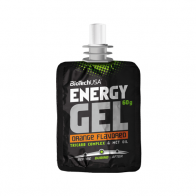